Amazon just shut down its own encrypted chat app 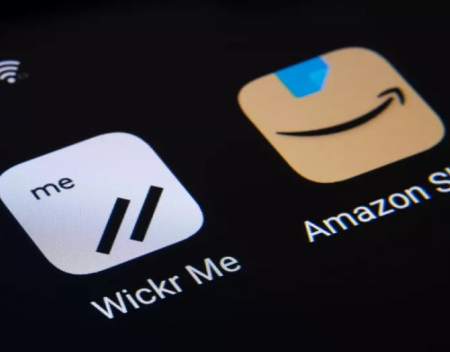 Amazon just shut down its own encrypted chat app

Amazon Web Services’ (AWS) consumer-focused encrypted chat app Wickr Me is quietly winding down after shutting down sign-ups in December 2022.

Having been acquired by Amazon in June 2021 after first launching Wickr Me in 2012, Wickr said in an announcement on its company news blog that the move was being made so that it could focus on encrypted communication solutions geared towards enterprise users.

The company already has the private chat apps AWS Wickr and Wickr Enterprise, and says it remains committed to offering “security and administrative features designed to safeguard sensitive communications” to those customers.

While it’s undeniable that the decision is partly motivated by money, and enterprise customers being more likely to buy into the service than consumers, there are also reasons to believe the shutdown of Wickr Me is also a prudent PR move.

In June 2022, NBC News discovered 72 court cases in the past five years relating to the proliferation of sexual material involving minors on the platform. a spokesperson for AWS responded by claiming that “Wickr absolutely responds appropriately to, and cooperates with, law enforcement on these critical matters.”

And, as CNBC points out, the app was as much a safe haven for drug dealers, hacking groups and terrorists as for journalists and others with well-intentioned needs for privacy. In 2015, news outlets reported that the terrorist organization Islamic State was using Wickr Me as a recruitment tool.

Since Wickr’s acquisition by AWS in 2021, the company has faced scrutiny over its government contract work with agencies such as Customs and Border Protection, that is conspicuously absent from its latest announcement.

The company has also been found to facilitate the destruction of US government communications.