Bitcoin Will Rise to All Time Highs in 2024 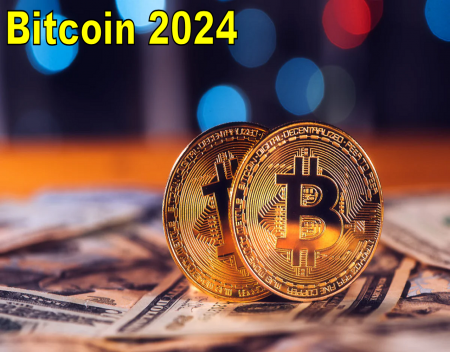 Well-known in the crypto community YouTuber Ben Armstrong believes that Bitcoin will return to all-time highs in 2024. He expects digital gold may reach about $120,000 per coin in two years thanks to halving.

Crypto blogger Ben Armstrong, also known as "BitBoy," has shared several predictions about the future of Bitcoin's price over the next three years. He believes that during this period, the cryptocurrency will return to all-time highs and then return to the bear market, according to U.Today.

According to Armstrong's recent post, Bitcoin is currently where he expected it to be, in the $16,800 zone. He believes that by the end of next year, BTC will begin to approach the level of $30,000 again. In addition, at the end of 2024, digital gold may reach all-time highs, possibly around $120,000 per coin. In a tweet posted on Monday, Armstrong highlighted the fact that he believes BTC will rise once miners start producing half as much BTC from each block, which comes after the halving. He added: "Of course, none of this is guaranteed, but these are my opinions." In his opinion, in 2025 the crypto market will again enter a bearish trend.

Bitcoin halving occurs every four years. The last one was at the beginning of May 2020. At that time, the pandemic, COVID-19, was spreading around the world and instilled fear and uncertainty. However, two new all-time highs were only reached in 2021. This was thought to be largely due to the fact that the Fed kicked off the printing press, releasing more than $6 trillion into the economy in the form of "survival checks" in 2020 alone.