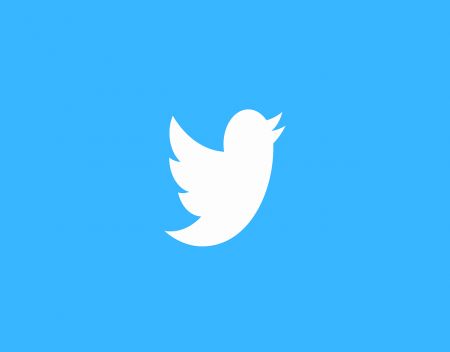 Elon Musk highlighted a key benefit that companies would gain from using Twitter. He pointed to data from the Twitter account of one of his other companies, Tesla. In December, Tesla began tweeting more frequently and users on the platform interacted with the all-electric vehicle maker's tweets. By interacting or, rather, engaging with the tweets, a user may like, reply, retweet, or quote the tweet.

On Friday, the Twitter CEO shared a tweet by Mathias Føns highlighting data from Tesla's December tweets. Tesla began actively tweeting updates and educational content at the beginning of December and has had a lot of engagements and interactions as a result.

Føns included a screenshot of a graph showing the total likes on tweets by Tesla and other automakers in 2022. For Tesla, the number of likes skyrocketed in the month of December.

On Tuesday, the Tesla and Twitter CEO also shared a tweet by Jeff Boichuck, Assistant Professor of Commerce for the University of Virginia. Boichuck listed the total amount of Twitter views within the past 30 days for tweets posted by automakers that sold at least 10,000 cars in the U.S. in 2022.

Tesla had the highest number of views on its tweets at 275.6 million. Coming in at the lowest on Boichuk's list was VW. Previously, this data was only available to each individual Twitter account. By making the views of individual tweets public, anyone can see how many times a tweet has been viewed.

On December 2nd, Elon Musk tweeted that Twitter was serving almost 90 billion tweet impressions daily, which showed "how incredibly alive the system actually is." He added that it would become obvious as Twitter shows the view counts on all of the tweets.

Twenty days later, he announced the rollout of Twitter's View Count, showing how many times tweets have been seen. He reiterated that this shows how alive the platform is more than it might seem, noting that 90% of Twitter users read but don't tweet, reply, or like tweets since these are public actions.

The views show that Twitter has users on the platform, and although some don't engage with other tweets, they are still actively using it. Companies using Twitter may find this beneficial from a marketing perspective.

Views shows how alive Twitter is! And hopefully encourages people to tweet more often, rather than operate in read-only mode.