Elon Musk Will Turn Twitter into a Super APP 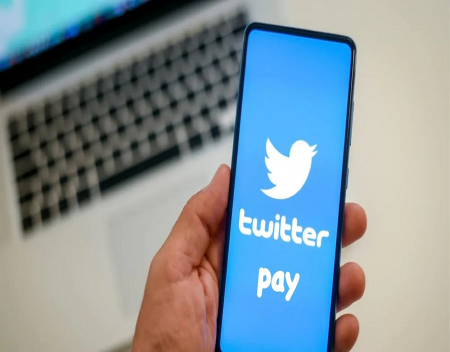 Elon Musk will turn Twitter into a "super app," said ARK's Cathie Wood. She believes that one day the platform may be more like WeChat Pay.

Ark Invest founder Cathie Wood believes Elon Musk has a broad vision for Twitter. He has already mentioned that he wants to make the platform a super app for everything, like China's WeChat. In October, he wrote that the Twitter purchase was an accelerant to creating X, the everything app. According to Wood, the new Twitter will be more like WeChat Pay, the digital payment service of the Chinese messaging app WeChat.

WeChat is a "super app," that is, one that acts as an all-in-one platform catering to a wide range of user needs, including instant messaging, banking, and travel.

"Remember [Musk] started in the payments industry ... he sold his company to PayPal," Wood said. "He and Jack Dorsey working together, I think, could turn this into a super app."

She believes Twitter may be more like a digital wallet in the future: "So you do all your banking there, maybe there's something they're doing with Cash App," the online payments app developed by Dorsey's fintech firm Square.

"You do all your shopping there, you get your loans there, it's your bank branch in a pocket," she added. "I think they can get this done."

"He already has designed and is manufacturing the ultimate mobile device, the internet on wheels, it's called Tesla cars," she added.

Wood also said that she thinks Musk can turn Twitter into open-source software that can be viewed, modified, and published, making the platform more open to understanding how it works.

My Take: Anything that Elon touches will turn into something much better than it was before.