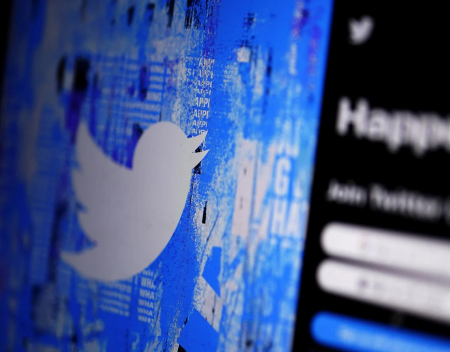 Twitter mercilessly removes thousands of accounts associated with the distribution of content related to the sexual exploitation of children, as it is the #1 priority for Elon Musk. An independent researcher has confirmed the work done by the platform.

The issue of the spread of child sexual exploitation/abuse content on Twitter has been hushed up by the platform for years. Former company executives ignored requests from victims to take down such content at least in a few cases, two cases filed against the platform show. At the same time, Twitter did not even have available tools for platform users to report when they saw content of this nature.

However, just three weeks after Elon Musk bought Twitter, important and much-needed changes have begun to take place. Eliza Bleu, a survivor of human trafficking and an advocate for victims, reported that the three most popular hashtags used to sell child sexual abuse material on Twitter are almost completely cleaned out. She also noted that Twitter added a direct reporting option for child sexual exploitation (on tweets with content images/videos). This was not previously available and the reporting tool was difficult to find.

On Saturday, my friend and cybersecurity data analyst Andrea Stroppa, who has previously researched the issue on Twitter with the Ghost Data research group, posted a major piece of information. He said that for the past few weeks he has been working as an independent researcher on the Twitter Trust and Safety team, led by expert Ms. Ella Irwin. According to the data, during this period, Twitter achieved important results in the issue of fighting against child sexual exploitation content.

Andrea said that, first of all, Twitter has updated its mechanism for detecting child sexual abuse/exploitation content. Now it works faster, more efficiently and more aggressively. He noted that the platform does not give any mercy to the accounts that were involved in this illegal activity. The analyst highlighted that the frequency of these accounts being suspended has doubled in the past few days, which could mean "Twitter is doing a capillary analysis of contents, especially those published in the past. It doesn't matter when illicit content has been published. Twitter will find it and act accordingly."

Andrea also gave some numbers: Over the past 24 hours, Twitter has especially stepped up its efforts and removed 44,000 suspicious accounts, including more than 1,300 accounts that tried to bypass detection through the use of special tactics. The platform is aware of the various strategies used by suspicious accounts, but to enhance its ability to keep children safe, Twitter engages independent and experienced third parties.

November 29, Twitter's former head of trust and safety, Yoel Roth, at the Knight Foundation conference said the company was not safer under new owner Elon Musk. However, the actual results not only prove otherwise, but highlight how unsafe Twitter was before. For 10 years, the company has ignored and shied away from solving the problem of the sale of content containing materials with sexual exploitation/abuse of children. And Roth, as the former head of trust and safety, bears personal responsibility for this. Meanwhile, Musk took immediate action after he took over Twitter and said it was now the #1 priority. Obviously, the fight against content containing materials with the sexual exploitation of children on Twitter only started thanks to one person, and his name is Elon Musk.

My Take: Its about time that somebody did something about this issue. Way to go Elon.