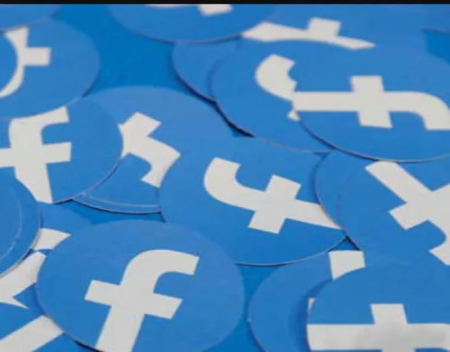 In a bid to bring people back, Facebook is letting a limited number of users have up to five different profiles as part of a new test.

Initial reports coming from Bloomberg where says the test is only available to certain users in a select few countries, including the United States. One profile on the account will need to serve as the core with the user’s real name attached to it. The additional four profiles won’t need to use your person’s real name as they can have their own unique username. Plus, they all have a unique news feed. It should also be noted that multiple accounts are still not allowed on Facebook. Profiles are considered different from accounts.

We reached out to Meta for more information and a spokesperson got back to us detailing the test. They said it's “to help people tailor their experience based on interests and relationships.”

Better organization is the focus as users can create different profiles for different purposes. For example, you can have a profile for work, family, a gaming community, a cycling group, or to plan a vacation. With these different profiles, Meta also hopes to alleviate account clutter.

The spokesperson went into detail concerning account safety and community standards. If you violate the rules on one profile, it'll affect the rest. Say you impersonate someone. This may result in getting that particular profile removed or having the entire account banned. Facebook has a Counting Strikes system in place to judge which profiles get banned. Usernames must still follow Community Standards and not have numbers or special characters within them.

As for availability, that’s still unknown as Meta “may roll out this feature more broadly in the future.” We also asked the spokesperson for a full list of countries that have the multiple profile test.  All the spokesperson said was they had no information to share.

Facebook's popularity has been on the wane due to a number of missteps. In fact, the platform reported a decline in users back in February when Facebook saw its first drop in daily users. It went from 1.93 billion users down to 1.929 billion daily users. While the drop may seem laughably minuscule, that’s still a million people leaving. It’s also important to take into account that Facebook is not exactly winning with teenagers, either. Younger users seem to prefer Snapchat and TikTok.

And on top of all that, you can’t ignore Facebook’s numerous data leaks that have stained the company’s reputation. The platform has tried to improve user security with Facebook Protect and 2-Factor Authentication(opens in new tab). However, all the changes in the world don’t matter if a tech giant like Meta can get tricked into coughing up sensitive user data to hackers.

Best of luck to Facebook in regaining user trust. It’ll be interesting to see if the multiple accounts feature will be enough to bring people back.

My Take: Why would you need more than one profile in the first place? To lie? To deceive? I'm not big on this idea.