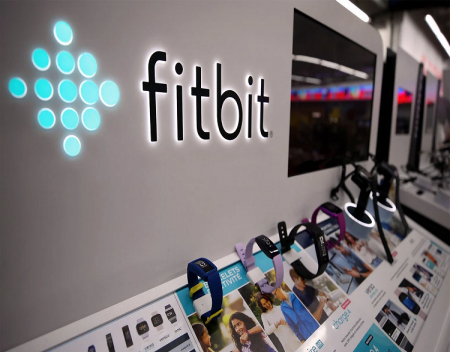 The new Sleep Profile feature will analyze sleep across 10 key metrics, including new data points like bedtime consistency, the time before sound sleep and disrupted sleep. These new data points, along with previously tracked metics like sleep duration and restfulness, will give users a month-long view of their sleep patterns and quality. You will be provided with ideal ranges for each range to see where your results fall and to determine where you can improve.

To receive an assessment, you need to wear your Fitbit device to sleep for at last 14 nights per calendar month. The company notes that the more you wear the device to sleep, the more precise the assessment will be, as sleep can vary from night to night.

Google notes that Sleep Profile makes your sleep data easier to interpret with animal characters. Premium members will see their sleep animal and monthly sleep analysis on the first day of every month. The animals you receive can change from month to month, and data collected throughout the month will inform the next animal you receive the following month. Google says there isn't an ideal animal and that each one can be used to better understand your sleep patterns and how you can improve your sleep quality.

"Based on your sleeper type's behavior, you will see where your sleep patterns compare to others like you, whether it's setting a more consistent sleep schedule or creating a bedtime routine like trying the mindfulness content found within the Fitbit app to help you fall asleep faster," Google said in a statement. "Getting quality sleep can play a critical role in your overall health and well-being, with poor sleep being correlated to increased potential health risks including diabetes, cardiovascular problems, obesity, poor cognitive functioning and more."

Sleep Profile is rolling out in the Fitbit app to Premium users with Sense, Versa 3, Versa 2, Charge 5, Luxe or Inspire 2 devices upon launch. Users will receive their first profile during the week of July 4, followed by monthly profiles delivered in the Fitbit app on the 1st of each month.

Fitbit says since it introduced sleep features in 2009, the company has analyzed over 22 billion hours of sleep data and that the features continue to be one of its most popular ones.

It's worth noting that Google's new Pixel Watch will offer Fitbit's health-tracking features, which means that the new Sleep Profile feature could make its way over the smartwatch.

Google isn't the only company focused on sleep features, as today's announcement comes as Apple recently improved sleep tracking in the next version of watchOS. Sleep tracking now includes sleep-stage tracking, which will tell you how long you spend in each stages, including REM, core and deep sleep stages, and when you woke up. Apple is using machine learning models that take cues from heart-rate tracking, as well as blood oxygen readings and respiratory rate to determine which stage you're in.