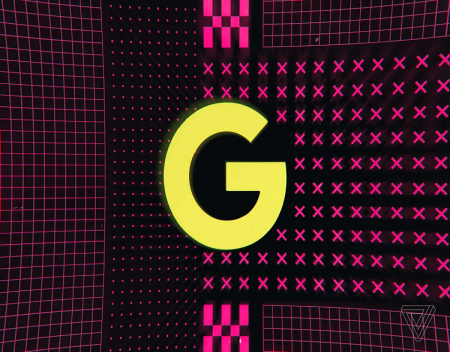 As Google carries out the needlessly complex process of combining both the Meet and Duo apps, now it’s throwing a feature copied from Zoom in the mix. In an update on the Google Workspace blog, the company announced that Google Meet will soon give you the ability to unmute yourself by holding down the spacebar and to mute yourself again by releasing it.

If you frequently use Zoom, this feature might sound a lot like its push-to-talk feature, and that’s because it’s essentially the same thing. Zoom obviously didn’t revolutionize this feature (we have walkie-talkies to thank for that), but it conveniently makes it available during video conferences, which comes in handy whenever you want to chime in during a meeting but don’t want to stay unmuted for long. Cisco’s Webex has a similar capability, while Microsoft Teams lets you unmute using a Ctrl + Spacebar shortcut.

Google says it'll start rolling out its own version of the shortcut to all Workspace users on September 9th, but it could take up to 15 days for you to see it. Once it arrives, it won’t be turned on by default, so you’ll have to enable it from Google Meet’s settings.

Confusingly, Google’s efforts to merge Duo and Meet have left us with the new Meet app (the one that combines both Duo and Meet), the old Meet (Original) app, and a Duo shortcut that leads to Meet. It’s truly something only Google could think up. That said, I’m pretty sure the new push-to-talk feature’s coming to the new Google Meet app, but it’s still not exactly clear whether it’s coming to the Meet (Original) app, as Google will eventually discontinue it. The Verge reached out to Google to see if it could clear things up but didn’t immediately hear back.

My Take: Imitation is the sincerest form of flattery.