Google might actually be the best friend for open-source software 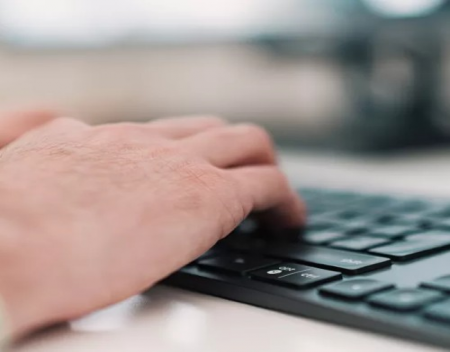 Technology giants are now more committed than ever to open source software, with ‘big tech’ contributions to GitHub up four-fold compared with six years ago, new research has claimed.

A report from Aiven found Google seems to be the key driver in the industry’s commitment to open source, with monthly commits up 21% year-on-year as of July 2022.

Despite incredible growth, Amazon still lags behind Google; which uses C++, Java, and C. Amazon uses the equally favorable Python, Java, and TypeScript languages. Microsoft - a longtime industry leader in open source - veers more towards its own Powershell and C# programming languages, with more than one-third of its open source software coders choosing one of these two.

Aiven’s co-founder, Heikki Nousiainen, says that the company’s research “shows that the hyperscalers are contributing more resources to open source,” which he says is “great news.”

He continues: “As a community, open source software needs this sort of commitment from big tech to ensure that important projects are maintained and that vulnerabilities such as Log4Shell don’t happen again. More than this, it’s a better way to write clean, transparent, secure code.”

Nousiainen believes that from his company’s research, we can deduce a positive outlook for open source software. The continuing commitment to innovation should “benefit us all,” with large companies clearing the path for small businesses to follow.

My Take: Microsoft better watch out. Googles coming for their souls.