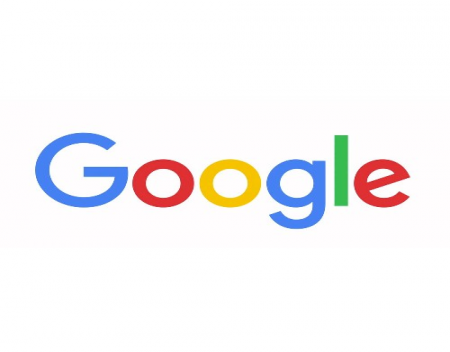 Google’s ambitions to become your only password manager strengthened Friday with several security updates across the Chrome and mobile, including iOS. Google said it will administer site logins on Android, create new passwords for those that may have been compromised, and more.

Google declined to offer a timetable for these changes to be implemented, saying that they would be rolled out over the next couple of months.

Interestingly, Google said that it would step in to manage passwords on iPhones. You can already authorize Google to manage and store passwords on Android, of course, but Google said it will offer iPhones the same capability. With Apple’s tendency to strictly manage apps and their implementation on iOS, Google seems to be sidestepping Apple by moving some of this functionality to its browser.

Android, though, remains Google’s playground, and you’ll see several password-specific improvements arriving on Android phones. For one, Google today offers the capability to autofill passwords for various sites, by taking your username and autofilling the password. Google said it will add an improvement called “Touch-To-Fill” over the coming months, automatically logging you in via just a touch that will simplify the process slightly further.

If you’d like to manage your existing passwords, Google will allow that, too: you’ll be able to add a shortcut to your stored passwords on your Android phone’s homescreen — though not iOS, Google said. Google’s automated password checker is also being improved. Google already periodically looks at your passwords and determines if they’re on a list of breached credentials. If so, it recommends that you change them. The improved Password Checkup feature will now allow you to change those passwords without going through the site’s password update process, which usually relies on passcodes being emailed back and forth. Warnings about compromised passwords will now be sent to Chrome users on Android, Chrome OS, iOS, Linux and Windows.

Users will also be able to manually add their own existing passwords to Google’s password manager, too, Google said.

My Take: I'm all for making the password system quicker. Good job, Google.