Microsoft 365 apps will now update themselves as if by magic 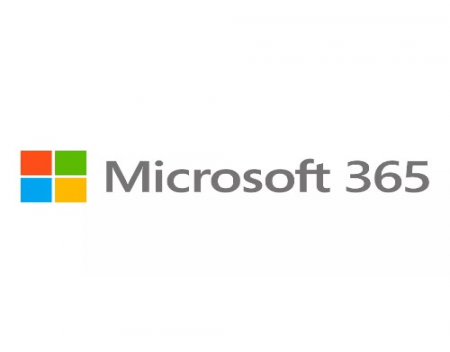 Microsoft has announced an update for its suite of office and productivity software that will help IT departments ensure applications are always up to date.

As explained in a company blog post, a new feature for Microsoft 365 now allows IT, administrators, to push updates to business laptops and PCs while they are idle or locked down.

If an outdated application is open, the feature will shut it down (when safe to do so), apply the update, and restore the instance to its original state. Apparently, this whole process is conducted in roughly four seconds.

Throughout the year, Microsoft rolls out hundreds upon hundreds of feature updates and security patches across its office software. The problem for businesses is that employees will rarely go out of their way to install updates manually, while forced update models typically involve a level of disruption.

The goal of the new “update under lock” feature, Microsoft says, is to help customers ensure their deployments are as secure and up to date as possible, without pulling employees out of their work mid-flow.

“Are you or your end-users annoyed with update notifications? Do you struggle to reach compliance?” asked the firm. “Well fear not, because Microsoft has developed an optimization that applies a pending Microsoft 365 apps update while a machine is in idle or locked mode, even if apps are running.”

"Update under lock helps you reach compliance within your timeframes without disrupting your internal users, and potentially reduces the need for abruptly forced updates, making updates more reliable by saving app state before closing.”

Although collaboration platform Teams operates under a separate update model, the new feature applies to practically all other Microsoft 365 application apps (Word, Excel, and PowerPoint, for example) installed on Windows devices. TechRadar Pro has asked Microsoft whether the feature will come to macOS in the future.

The optimization will roll out automatically to qualifying customers, living “under the hood to make your life easier,” Microsoft explained.