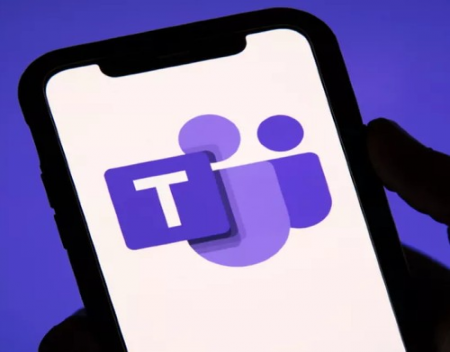 Teams will be more accessible, but you won’t need to change the way you work.

An upcoming update will see Microsoft Teams get a welcome accessibility boost by tweaking the way its video transcription works with recorded meetings.

An entry added to the company’s Microsoft 365 roadmap outlines how “Transcription will be turned on together with Recording if the ‘Record automatically’ meeting option is on.”

What this means for end users and admins is that, when a meeting organizer enables ‘Record automatically,’ speech transcription will be enabled by default (as long as it is allowed by admins).

Microsoft Teams transcription.
Microsoft hopes that this change will help to make meeting recordings more accessible while requiring no additional input or setup from organizers.

In the first instance, this feature looks set to be coming to desktop versions of the Microsoft Teams app - an environment where most business users veer towards. That’s not to say that web and mobile versions may not get similar features in the future.

In a bid to make its platform as accessible as possible, Microsoft is pushing the update through the development process quickly, and general availability is set to be by the end of August 2022.

Microsoft Teams updates.
Since the pandemic, competition among video conferencing suites has been heated as they all fight for the top spot. As such, any new features have quickly been copied and replicated by all of the big players.

For example, Microsoft Teams seems to have imitated one of Zoom’s party pieces, which allows the video calling platforms to record and send short video clips to colleagues, which can be handy if somebody is away but you don’t want them to miss an important company announcement.

Among plenty of other new features that have arrived recently or are set to arrive in the future, Microsoft has also expressed its commitment to Apple’s M-series Mac users, with greater support for the devices powered by the company's silicon chips.

My Take: This is over complicated. Get Discord.