Microsoft Teams went down, but at the best possible time 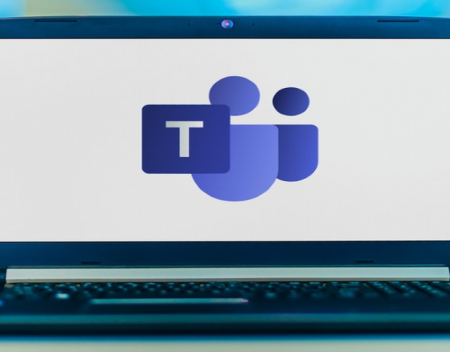 A major outage has affected Microsoft Teams, but fortunately, not many users will have been too affected as it occurred in the middle of the night.

The video conferencing service went down at around 01.45 am UTC last night (July 21) with users unable to connect or join Microsoft Teams calls.

The outage also had a knock-on effect on several other Microsoft 365 services, with the likes of Word, Office Online, and SharePoint Online seemingly affected.

Microsoft acknowledged the outage in a tweet on its Microsoft 365 Status profile, noting that the cause appeared to be internal.

"We’ve determined that a recent deployment contained a broken connection to an internal storage service, which has resulted in impact," it said in a follow-up tweet(opens in new tab).

The outage continued for several hours, with Microsoft only confirming that Teams was returning to full functionality three hours after its initial declaration.

Fortunately, the timing of the outage, coming as most of Europe and Asia was offline for the night, and most of the Americas was finishing for the working day, meant that the majority of users were not affected.

However. several users were quick to reply to Microsoft's tweets, urging the company to not rush the repairs too much.

Microsoft Teams has proved fairly resilient to outages in its short lifespan, with the service only seeing major downtime back in April 2020(opens in new tab) as it was at the beginning of its popularity.

The company has worked hard to ensure its popular messaging service remains operational for users around the world, releasing a number of security updates and upgrades for the platform to keep it safe from cyber threats.

This includes the launch of end-to-end encryption (E2EE), which should make it harder for outside forces such as hackers or fraudsters to gain access to information shared over Microsoft Teams.

My Take: Teams is a child's toy. Use Discord.