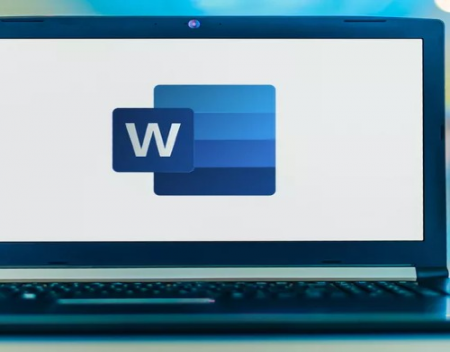 Making edits and reviewing Microsoft Word documents should soon get a lot more interactive thanks to a new OneDrive update.

The company has revealed it is working on a new feature for its cloud storage platform that looks to make it easier to share and review Microsoft Word files online.

The update will mean that Microsoft Word web users will now be able to simply click the Share command in the eponymous button, then add the people they need to review the document to push it to OneDrive.

Users can then select the new "can review" option, giving the selected individuals access to the Word document that needs reviewing.

Listed in the official Microsoft 365 roadmap (opens in a new tab) as "Review mode for Word documents in the sharing dialog", the feature is still noted as being "in development". However it does have an expected general availability date of July 2022, so users won't have long to wait.

The news is the latest update for Microsoft Word as the company looks to ensure its platform is equipped for users embracing the new world of hybrid working.

This includes another update that will allow users to easily switch between editing, reviewing, and viewing a document, bringing Word up to speed with its great rival Google Docs.

The company also recently announced that its popular predictive typing feature will soon come to Word on Mac. The Editor Text Predictions tool anticipates your next words and suggests words or phrases as you type, greatly improving the writing process for the slow typists among us.

My Take: Good job, Microsoft. Anything to make the program better should be well received.