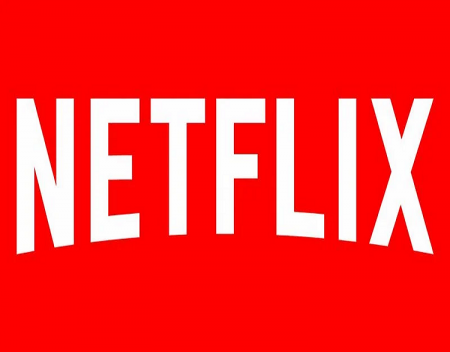 Netflix in the second quarter of 2022 lost 1.3 million subscribers in the United States and Canada, according to new data shared today during the company's earnings call. Netflix had 73.28 million paid memberships during the quarter, down from 74.58 million in the first quarter of 2022.

With subscriber additions in some other areas, Netflix in total dropped 970,000 subscribers worldwide. That's more than the 200,000 customers that it lost in Q1 2022, but it is ultimately a win because Netflix was expecting to lose as many as 2 million subscribers.

Despite the U.S. subscriber loss, revenue was up nine percent year over year, which Netflix says is the direct result of an increase in average revenue per membership. In the third quarter of 2022, Netflix is expecting to add one million subscribers.

Netflix blames its subscriber loss on connected TV adoption, account sharing, and competition, and to continue to improve revenue growth, the company says that it is focusing on evolving monetization.

A lower-priced ad-supported tier is in the works and is set to launch in early 2023, and the lower-cost plan could draw in some of the subscribers that have abandoned Netflix because of the rising costs. Netflix says that it is also working to monetize the 100 million+ households that are "currently enjoying, but not directly paying for, Netflix."

The company is aiming to find an "easy-to-use paid sharing offering" that can be rolled out in 2023. Right now, Netflix is experimenting with a $3 fee to add an additional household to a Netflix plan in Latin America.

Source: Re-posted and Summarized from Juli Clover at macrumors.

My Take: Its a tough market right now for the streamers. A lot of competition.