New Windows 11 update is causing headaches for IT teams 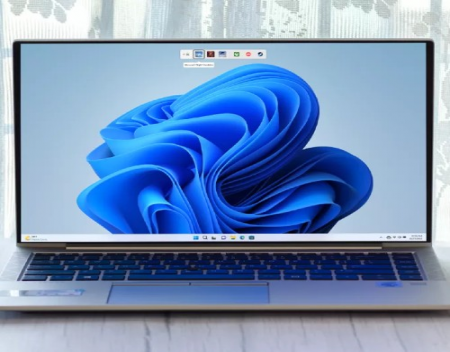 New Windows 11 update is causing headaches for IT teams.

Microsoft’s latest major update for Windows 11 hasn’t even been out for a month yet and it’s already causing issues for some businesses.

We’ve already reported on a printer bug that has plagued devices running the 22H2 update, but the company’s support site now suggests the update is causing problems for businesses looking to set up computers on behalf of their employees too.

As of October 6, Microsoft is investigating a problem that may cause provisioning packages not to work correctly. These are PPKG files, which are typically used for configuring devices to work on business networks.

Microsoft’s summary of the issue states that "Windows might only be partially configured, and the Out Of Box Experience might not finish or might restart unexpectedly.”

“Provisioning packages which are applied during initial setup are most likely to be impacted by this issue.”

Until it can patch this malfunction, Microsoft says: “if you can provision the Windows device before upgrading to Windows 11, version 22H2, this will prevent the issue”, however, this is far from an ideal solution for companies that have already committed to the upgrade.

With users unable to use printer-specific settings, like color options, two-sided printing, and print quality, Microsoft swiftly put a pause on signing 22H2 to affected users and suggests that these users avoid manually upgrading to the latest version of its OS until a fix has been released.

Microsoft will hope it can put out the various fires quickly and that these are the last of the unwelcome surprises for Windows 11 users.