The new look Gmail had landed with one important addition 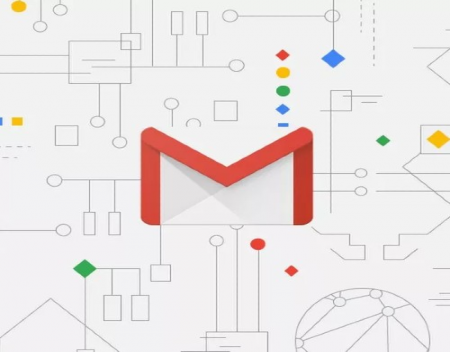 Google has announced it will begin to push its redesigned Gmail interface to all account holders.

Since the initial rollout earlier this year, the new email interface has been available to a portion of Gmail users on an opt-in basis. But now, the transition will take place automatically for those with Google Chat enabled, and can be triggered via the Settings menu by all other users.

The update delivers refreshed iconography, additional design elements, and new color schemes. But most importantly, it brings to the fore the synergies between Gmail and Google’s other productivity and collaboration apps.

Announced in early February, the new Gmail interface is designed to bring all Google’s communications services into one place, thereby minimizing the need to hop between multiple tabs when collaborating with clients and colleagues.

Under the new system, a panel on the left side of the email client allows users to navigate quickly between Gmail, Chat, Spaces, and Meet. Depending on the services available under their respective Google Workspace plans, users can select which of these apps they would like to appear.

“When enabled, the new navigation menu allows you to easily switch between your inbox, important conversations, and join meetings without having to switch between tabs or open a new window,” explained Google.

“We hope this new experience makes it easier for you to stay on top of what’s important and get work done faster in a single, focused location.”

The company is also eager to shout about the Material 3 design language that underpins the new interface, which is said to deliver a “fresh look and feel” across the various interlinked applications. The aesthetic is characterized by a soft color palette and rounded edges, in line with the direction Google has taken the Android UI.

All in all, as much as some will want to cling on to the classic Gmail design (which remains an option), the new interface represents an upgrade for most users and the modest changes to core inbox functionality will mean the transition should be relatively pain-free.

“Gmail has changed a lot over the past 18 years, and since the beginning, we’ve aspired to help billions of people around the world stay connected and get things done,” added Google. “Now you can optimize Gmail for how you like to stay connected.”

My Take: Sounds good to me. Anything that makes navigation quicker should be welcomed. Assuming it works, that is.