The newest Mozilla Firefox is much faster and smoother 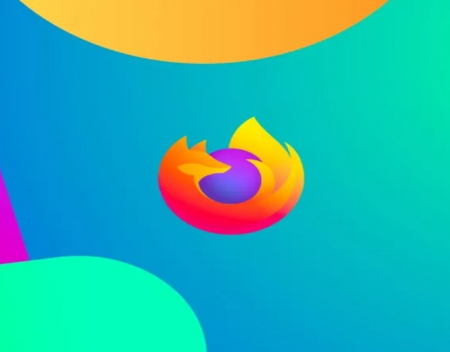 The newest Mozilla Firefox is much faster and smoother.

Mozilla has launched its next iteration of Firefox with a handful of new features that are designed to improve workflow and speed things up.

One of five new features to come to version 105 of the browser is an improved printing interface which will now allow users to print the current page more easily, which could be handy for businesses printing single emails rather than entire threads.

Mozilla has also improved usability for trackpad users, finally catching up with the likes of Google Chrome and Microsoft Edge. On Windows, users can now swipe with two fingers to navigate between page history rather than pressing the back and forward buttons.

While every other browser seems to be based on the open-source Chromium project, Firefox says that using its own Quantum browser engine allows it to “ensure your data is handled respectfully and kept private.” Some benefits of opting for Firefox, according to an article on Mozilla’s website, include the default blocking of third-party tracking cookies, cryptomining scripts, and social trackers.

Further updates have been made across the board, with Firefox now handling low-memory situations better in Windows, being less likely to run out of memory for Linux, and performing better when memory does run low.

Mac users will also notice improvements to trackpad usability with some ironing out of unintentional diagonal scrolling.

Firefox version 105 is available for download or upgrade now for Windows 7 or higher, macOS 10.12 Sierra or higher, and eligible Linux machines. Full system requirements are made available on the Firefox website. Version 105 for mobile devices has also been made available with fewer feature releases, but rather a focus on stability and technical improvements.

My Take: That's nice, but I would rather use chrome.