This 45-year-old Unix tool is finally getting an upgrade 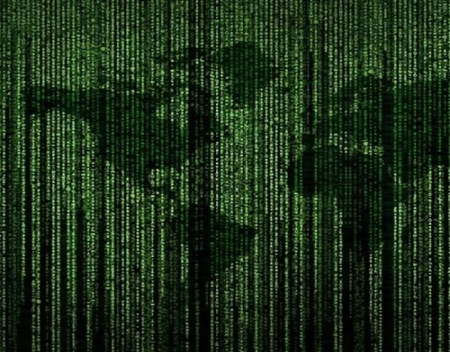 This 45-year-old Unix tool is finally getting an upgrade.

AWK, a software platform first introduced in 1977, has finally received a long-awaited update almost half a century after its inception.

What makes the launch more impressive is that it is the work of 80-year-old Canadian computer scientist Brian Kernighan, part of the team behind the software's acronym itself (AWK - Alfred Aho, Peter Weinberger, and Brian Kernighan).

POSIX compliance in operating system terms requires that it includes AWK, a programming language that’s destined to analyze text files. It first appeared in Version 7 UNIX in 1979, which is credited with being the last version of UNIX created by Bell Labs before it was commercialized by AT&T. Other POSIX-certified OSs include macOS, VxWorks, and z/OS.

In a GitHub entry, Kernighan writes about the update entitles “Add BWK's email”. He says:

“Finally, with a bit of spare time after the academic treadmill slows, I have gotten back to futzing around with Unicode in awk.”

He writes that he now has it “mostly” working, “through a combination of using utf-8 internally for functions like length(), and conversion to utf-32 in regular expressions.”

Found in the update is one realloc bug, which leads Kernighan to suspect that they may be more. A “fair amount” of testing has already been undertaken, but he writes that “clearly more tests are needed.”

Comments in the thread highlight the significance of the update, and include one-liners like “wow” and “respect”.

The Register reports that the code was actually changed earlier in 2022, but was only picked up by wider audiences thanks to a recently released interview with Kernighan.