Thousands of WordPress sites could be at risk 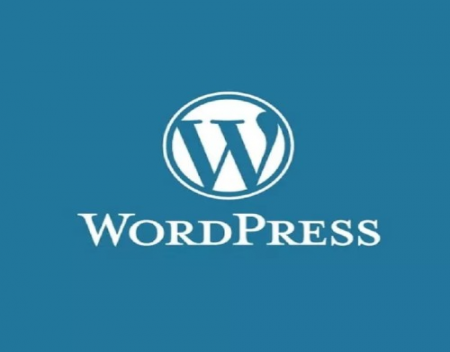 Thousands of WordPress sites could be at risk.

SQL injections are security flaws that allow attackers to input data into website forms or URLs to modify databases. Attackers can use vulnerabilities that allow SQL injections to inject scripts designed to modify websites, or gain unauthorized access to their backends.

While all websites can be vulnerable to SQL injection during development, Wordpress installations, hosted on a popular, centralized platform stocked with many common plugins, are a popular target for threat actors looking for exploits.

In January 2023 alone, TechRadar Pro has reported on other WP plugins offering live chat functionality being leveraged, over the course of three years, to execute JavaScript code that redirects users to malicious websites, as well as another similar exploit targeting a plug-in adding gift card functionality to online stores.

Thankfully, after disclosure of the flaws and the release of proof-of-concept exploits (PoCs) by Martinelle to WordPress on 19 December 2022, the developers of the plugins moved fast to address the flaws, with fixes being released in a matter of weeks, or even days.

If they haven’t already, affected users are advised to update these plugins to the latest versions to protect themselves from SQL injection attacks for the foreseeable future.