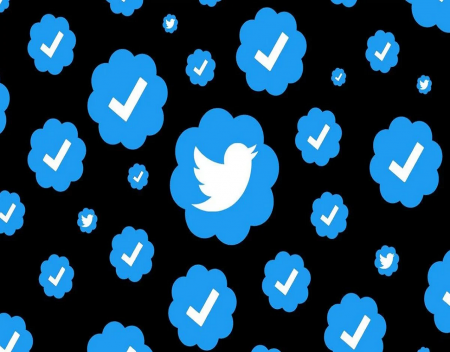 Elon Musk has announced the date for the relaunch of Twitter Blue paid verification. This should happen in two weeks, on November 29. Apparently, the subscription has been finalized to better match the various nuances that arise in the process of using it.

Twitter's new owner, Elon Musk, has announced a relaunch date for Twitter Blue paid subscriptions. According to the information, this should happen on November 29. The relaunch will give the company an opportunity to make sure it is "rock solid." A few days ago, the company suspended the rollout of Twitter Blue and stopped new user registrations.

Musk did not say what changes could come with the Twitter Blue relaunch. However, the company has already brought back the "official" labels. In addition, Musk said that verified Twitter users will be able to change their account names, but they will lose the blue checkmark. In order to receive the blue checkmark again, the name will need to be verified by Twitter, in accordance with the Terms of Service.

Later, Musk also said that there would be a review of those accounts that have blue checkmarks received before he bought Twitter. He wrote that all "unpaid legacy Blue checkmarks will be removed in a few months." Thus, account owners will have to buy a subscription. This measure should help reduce the number of "verified" fake/spam accounts, which will only become noticeable over time.