Twitter is On its Way to Cash Flow Break Even 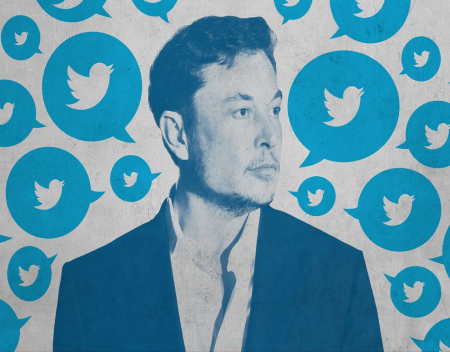 Twitter is currently on its way to a "roughly cash flow break-even," said Elon Musk. This was made possible thanks to urgent cost-cutting measures taken by the company in recent weeks.

Elon Musk said that Twitter is currently on its way to a "roughly cash flow break-even" next year. During a conversation on Twitter Spaces, he spoke about the company's financial situation and the steps that have been and will be taken to achieve this. He reported that Twitter was previously tracking towards a "negative cash flow situation of $3 billion per year" before the cost cuts.

However, since he took over the company, about 70% of employees have been fired or left on their own accord. Twitter currently has just over 2,000 employees, Musk said. The changes to the platform raised concerns among many advertisers who decided to halt ad spending. This was very strange given the fact that they had advertised for years on Twitter, even despite the platform previously taking no real action against the distribution of child pornography content on it. And meanwhile, under Musk's leadership, this serious problem has received the highest priority and a lot of content and accounts that distributed such material have been deleted. But, advertisers still left, and with that went the main source of income to the platform. This led to a situation where it was necessary to take urgent action. "We have an emergency fire drill on our hands," Musk said. "That's the reason for my actions."

Musk said he is looking to increase subscriber revenue so that they become a meaningful part of Twitter's business. Even as advertisers are returning to the platform, companies are cutting back on ad budgets amid the weak economy. Some of them told him that Twitter ads have the lowest return on investment of any social media platform, so a change in this issue is required.

My Take: It's still early days. If anyone can do it, it will be Elon though.