Twitter May Be Moving Forward with Crypto Payment Integration 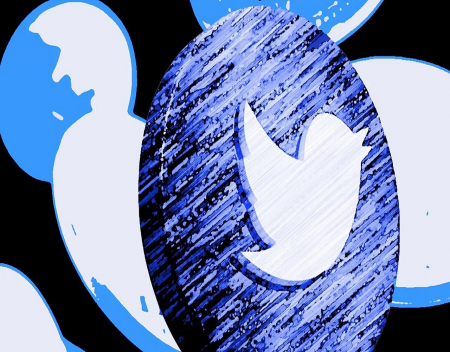 Twitter may be moving forward with the integration of cryptocurrency payments into the platform. In addition, the social network could develop a native coin, the code hints.

Jane Manchun Wong, a security researcher, took a look at the code from the latest version of Twitter. She noticed that there was a vector image depicting "Twitter Coin," which she shared on her account on the platform. In addition, Wong also shared an image of a "Coins" section within Twitter's "Tips" feature.

The code was extracted from a recent version of the Twitter Web App, Wong told The Block. The icon of Twitter Coin may be related to the crypto-integrated tipping feature Twitter seems to be working on. "It isn't rolled out yet; there is little information out there as to what this is exactly," Wong said in a message, adding that it remains to be seen if the team is actively working on the feature.

Some time after posting this information and screenshots, Wong deleted her Twitter and other social media accounts.

Previously, Elon Musk has repeatedly hinted that Twitter may implement payments in cryptocurrency. He also confirmed interest in crypto payments at a recent Twitter Space. "It is kind of a no-brainer for Twitter to have payments, both fiat and crypto," Musk said.

Here are some links to related topics:
website malware,   how to get backlinks to your website,   geotab programming,   hostgator hacked,   prestashop hacked,   fatcow hacked,