Your Windows 11 laptop may be about to get faster 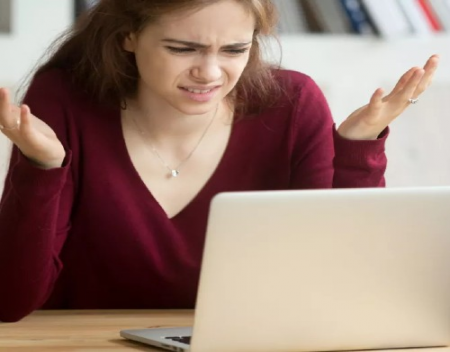 Good news! A new Windows 11 update could be about to speed up your laptop or PC. Bad news! It’s actually fixing an issue that had been slowing down your device.

Windows 11 22H2 is the first major update for the operating system, and it’s due to arrive later this year with plenty of new features, as well as bug fixes.

One of those fixes, as Windows Latest reports, is a long-running problem with the Shell Infrastructure Host, which handles the Start menu, taskbar, and other important components of Windows. The sihost.exe process would cause processor use to spike on some PCs without any need, and this would lead to the entire PC slowing down.

It seems that a bug causes the process to freeze, and draw increasing CPU power, and affects the performance of the Start menu and taskbar in particular.

This bug has been annoying people for a long while now, so it’s good to see that it appears to be addressed in the Windows 11 KB5016700 update, which is being tested by Windows Insiders right now.

Windows Insiders are users who have signed up to help try out early versions of Windows 11 updates, and the release notes state that the issue has been fixed. It’s expected that all being well, the KB5016700 update will roll out to regular Windows 11 users alongside Windows 11 22H2, which is expected in the next few months.

Ordinarily, we’d celebrate any update that made our laptops and PCs faster, but the awkward fact is that this problem was down to Microsoft in the first place.

So, fixing a mistake that’s been annoying users for months isn’t really something to be crowing about, but we are glad that Microsoft has at least belatedly fixed the problem.

If you’ve noticed Windows 11 slowing down – especially when you use the Start menu or taskbar, then the  Windows 11 KB5016700 update could fix it. At the moment, this is only available to Windows Insiders, but it's free to sign up for that.

However, while it means you’ll get Windows 11 updates before everyone else, bear in mind that these early releases could have bugs and problems themselves. Waiting until an official release, after Windows Insiders have identified any problems for Microsoft to fix, maybe a better solution for people wanting to fix any Windows 11 problems.

Hopefully, we won’t have long to wait to get this update if it is indeed launching alongside Windows 11 22H2, which is widely expected to launch in late September. Despite how frustrating using a slow PC can be, it’s worth holding on for a few more weeks, just to be sure.

My Take: Just get a PC, they're better.