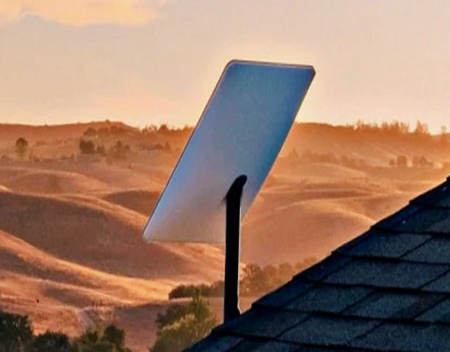 SpaceX aims to expand Starlink coverage to the Republic of Zimbabwe this year, according to a report by TechZIM. The country is located in Southern Africa and could become the second in the continent to have access to Starlink satellite internet. The service could be available in Zimbabwe by the second quarter of 2023, followed by the neighboring countries of Zambia and Mozambique. The West African country of Nigeria became the first to roll-out Starlink internet in late-December 2022. By early January, a software engineer had the opportunity to test the service in Nigeria and was “pretty impressed” by the high-speed internet the Starlink constellation provided. Read more in the TESMANIAN article linked below.

MyBroadband, a technology site from South Africa, reports that SpaceX aims to roll out Starlink services in 37 African countries within the next two years. MyBroadband shared a list of potential Starlink launch dates that were likely provided to them by the local telecommunication regulatory agency, shown below. However, the exact timeline has not officially been confirmed/announced publicly by SpaceX. Service coverage expands as SpaceX deploys more Starlink satellites to orbit. Interested customers can input their their address at SpaceX’s official Starlink.com/map website to know if service is already available in their area.

To date, the company operates approximately 3,423 Starlink satellites in Low Earth Orbit that provide internet to over one million subscribers globally. SpaceX plans to launch 7,500 next-generation Starlink satellites that will increase the network’s capabilities in the years ahead. In 2022, the United States Air Force Special Operations Command awarded SpaceX a $1.9 million contract to evaluate Starlink satellite internet service at military bases located in Africa and Europe for one year, as previously reported by TESMANIAN. Read more: SpaceX Wins A $1.9 Million Air Force Contract To Evaluate Starlink Service At Military Bases In Europe & Africa.