Google Meet update could be a real career-saver 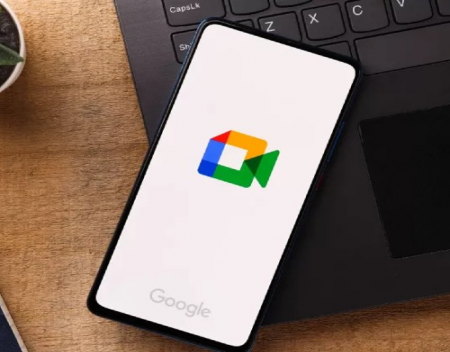 A new Google Meet update could spell the end to potentially embarrassing occasions when on a video call for good.

The video conferencing service will now let users to quickly mute themselves in a meeting by holding down the spacebar button. To unmute, users simply need to release the button.

"We hope this makes it even easier for you to participate in your meetings by quickly unmuting to say something," the company wrote in a Google Workspace update blog post, adding that it could also be helpful in situations where users forget to mute themselves again after unmuting in a group call.

The feature is off by default, but can be enabled in the Google Meet settings menu, and will begin rolling out to users on September 9, where it will be available to all Google Workspace customers and users with personal Google Accounts on all web browsers.

A similar function is already available in Zoom, which also allows users to mute and unmute with a press of the spacebar. In contrast, Microsoft Teams, the other great rival, requires users to press two buttons (Ctrl+Spacebar) to unmute.

The update arrives as the company continues its merger of Google Duo and Meet to create a single video calling service.

It also comes shortly after the platform finally added improved support for USB accessories, meaning users will be able to toggle between mute and unmute using headsets, speaker microphones, and other USB peripherals.

Fortunately, another recent Google Workspace update will also tweak how its smart assistant reacts when users are on a video conferencing call, specifically if anyone says "Hey Google".

The change means Google Assistant will now only be active when a device is not in a meeting, as well as only being active in the 10 minutes leading to an upcoming meeting.