Microsoft is Finally Getting Rid of Internet Explorer 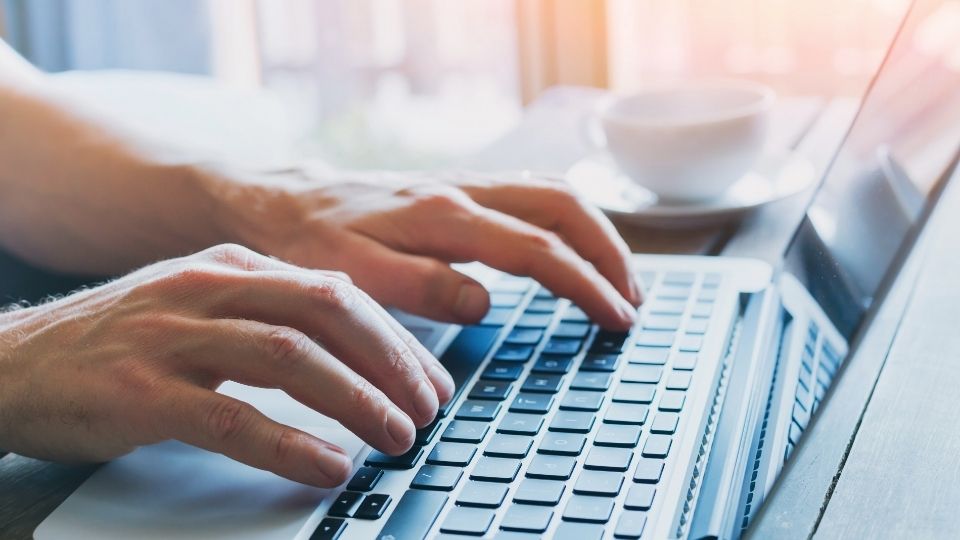 In a move that's been a long time coming, Microsoft is finally getting rid of Internet Explorer. The iconic browser will be officially shut down on August 17, 2021, months after Microsoft plans to stop supporting it (November 30, 2020). While it may seem sad, the move is not unprecedented. Internet Explorer versions 8 through 10 were axed in 2016, one year after Microsoft's new browser, Microsoft Edge was released.

To keep users busy on the web, however, Microsoft is giving Edge a make-over, integrating it with the Chromium open-source software that was developed by Google for Google Chrome. Other browsers, such as Brace, Vivaldi, Avast Secure Browser, and Opera all use Chromium as well. While this means that Google now has a broader influence on features, browsing practices, and usability, teaming up with Chromium gives Edge many great features that weren't available to Internet Explorer users. Some of these features include ad blocking and tracking protection against most third-party code which many see as a bonus and a step towards safer browsing.

However, some developers and users are concerned, as many applications and websites still rely on Internet Explorer. To help with the transition, Microsoft has built an Internet Explorer Legacy Mode into Microsoft Edge. This means that users (and Microsoft themselves) don't have to juggle two browsers; they can "seamlessly experience the best of the modern web in one tab while accessing a business-critical legacy IE 11 (Internet Explorer 11) app in another tab", said Microsoft in a statement.

It's also worth noting that for current Edge users, make sure you update to the latest version. Microsoft will be phasing out support for the existing legacy version of Edge to make way for the new Chromium version. The Legacy Edge will no longer receive security updates as of March 9, 2021.

Facebook Dating will use your face to verify you're old enough

Published: December 7, 2022
Facebook Dating will use your face to verify you're old enough. Meta is testing a new age verification system on its Facebook Dating platform to determine if you're over the age of 18 – but if only you live in the United States. A...[Read More]

Twitter May Be Moving Forward with Crypto Payment Integration

Published: December 6, 2022
Twitter may be moving forward with the integration of cryptocurrency payments into the platform. In addition, the social network could develop a native coin, the code hints. Jane Manchun Wong, a security researcher, took a look at the code from th...[Read More]