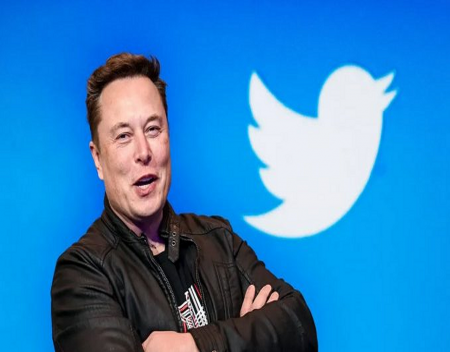 November 29th, 2022.
Elon Musk noted that sign-ups at Twitter are at an all-time high even as advertisers and users claim they are leaving the platform.
As per Twitter data, the app averaged two million daily sign-ups in the last seven days.

In addition to more sign-ups, the app also sees an increase in active minutes.
Via Twitter, the app is averaging nearly eight billion active minutes per day, which is up 30 per cent from last week, while hate speech impressions continue to drop.

Musk shared these stats on Twitter, showing several slides from a company-wide presentation he recently gave.

Twitter is amidst a revolution, and the slides also shared some information on Twitter 2.0, showing it is starting to become a more comprehensive plan.
This includes encrypted direct messages, long-form tweets and even payments.

As the ground continues to shift, advertisers have paused their ads on the application.
This includes General Motors, Mondelez International (Cadbury, Oreo, Ritz and dozens of other brands) and Volkswagen.

The news that layoffs are stopping and the company is hiring again is good news.

Even with all these changes, Twitter 2.0 is an exciting next generation for the company; the question is if the user base will embrace it or go to a competitor.

My Take: Its early days still but if anyone can turn Twitter around, its Elon.