Robocalls Are Finally Being Shaken Up 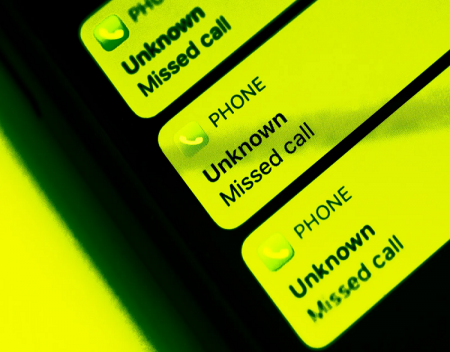 HEY, HAVE YOU heard that your car's extended warranty is about to expire? That's what the disembodied robot voice on the other end of the phone wants you to think, anyway. Fortunately, these incessant spam calls may soon be getting less frequent.

This week, the U.S Federal Communications Commission closed a loophole in a policy that requires voice service carriers to adhere to a standard that would help block robocalls. All carriers in the U.S are now required to utilize a tech known as Stir, Shaken (an acronym for a very long and unwieldy title of federal standards for calls). It's a way to identify legitimate carriers and allow them to connect calls, while blocking out those who are trying to spam you.

The big carriers had already been using the standard when the FCC announced this policy last year. But there was an exception for landlines and companies with fewer than 100000 customers. Turns out, a surprising number of spam calls are filtered through those smaller companies, and this week the FCC said it is requiring everyone to adhere to the Stir, Shaken standard regardless of size.

As Ars Technica points out, it's not a perfect plan, and it won't eliminate spam calls entirely. The Stir, Shaken standard doesn't work on landlines, so old-school scammers could still make house calls. Also, the standard applies only in the U.S, so anyone spoofing numbers overseas could find a way around it. And you're still liable to get some real weird scams via text. In the meantime, our best advice is, when in doubt, don't engage, even if your car's warranty really is about to expire.

Source: Re-posted and Summarized from wired.com.

My Take: Its about time. It crazy that more isn't being done to stop these scammers.