Should I Use an Ethernet Cable Instead of Wi-Fi 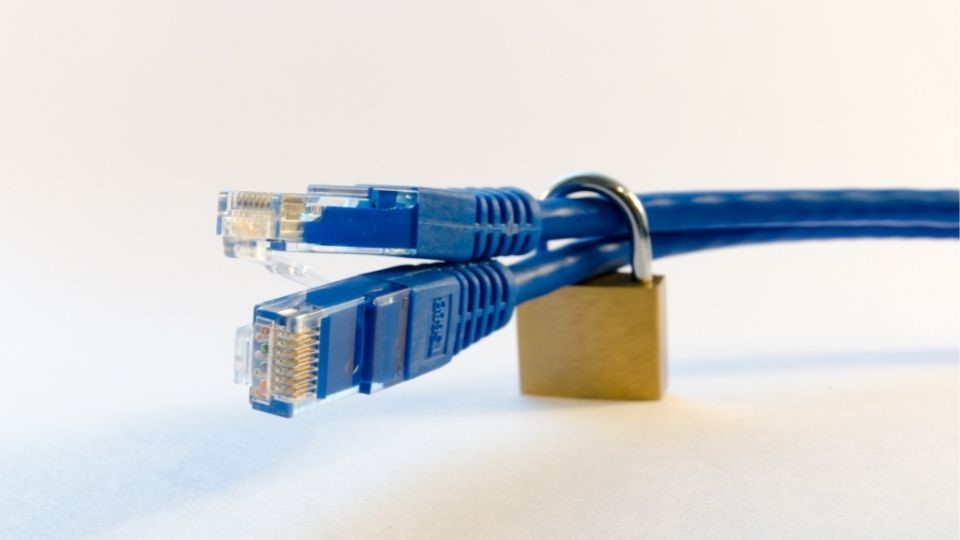 You might remember a time when the internet could only be accessed by plugging your computer into an ethernet cable, tethering your internet access to just one location. In the years since mobile phones have turned into mini-super computers that allow us to access the internet anywhere we want to! So are ethernet cables and wired internet connections still relevant in this day and age?

The most common argument for wired internet is that it's allegedly faster. It's certainly a fact that ethernet internet speeds are faster than wi-fi speeds, but the everyday implications of this aren't huge as the top speed of ethernet isn't practical for our needs. Wi-fi can reach top speeds of about 866.7 Mb/s on the fastest protocol, 802.11ac. Meanwhile, internet speeds through ethernet (using a Cat6 cable) can go as fast as 10 Gb/s. However, on the household Cat5e cable that you'd be using at home, 1 Gb/s is reachable which is both faster and more consistent than wi-fi.

So do you need ethernet internet in your home? For most people, the answer is no. They'll never notice the difference in speed when it comes to everyday internet use, especially on older devices. However, it does come in handy if you often need to back up files from multiple devices to a server or consume content from a media server that you've set up. A wired connection will give you faster speeds and better quality.

If neither of those scenarios applies to you, you might still have a use for a wired connection if you often get low-quality streaming from services like Netflix. Hooking your device like a SmartTV, Playstation, or cable box to an ethernet cable will make sure you're never waiting for that movie to buffer on family movie night. It's also practical if you're an avid online gamer and relies on a consistent connection to have a seamless gaming experience.

So in the end, wired internet is still relevant these days! If you're wondering if you should use it, consider the above scenarios and make a list of the things you could use it for in your everyday life.