The numbers that show Zoom is the king of video conferencing 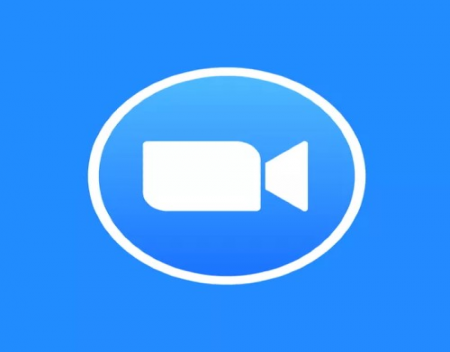 Microsoft Teams has enjoyed a meteoric rise in popularity over the last few years, but Zoom is still the most dominant force in the video conferencing market, new figures suggest.

Over the course of the last year, roughly 730,000 more people have visited the Zoom page each month on average. Since the start of the pandemic, meanwhile, Zoom has attracted almost 140 million more web users than its rival.

Of course, Microsoft Teams comes preinstalled on many more devices than Zoom, which means download traffic is not an accurate representation of the total number of active users. But the SimilarWeb data is corroborated by insights from Google Trends, which shows Zoom has consistently generated more interest on the web since the two first went head-to-head.

As a result of the shift to remote working at the start of the pandemic, the video conferencing and collaboration software market exploded, triggering a race between vendors to capture the largest piece of the rapidly-expanding pie.

In most respects, the advantage was well and truly in Microsoft’s court. Although Zoom perhaps benefited from stronger brand awareness, many businesses already held Microsoft 365 subscriptions (which include access to Teams), which meant the former had to demonstrate sufficient additional value to warrant the extra spend.

Despite concerns early in the pandemic around the level of security available with Zoom, for which the company was pilloried online, it has clearly had little trouble attracting customers. Since the start of fiscal 2020, Zoom’s revenue has increased almost ten-fold and now sits at roughly $4 billion per year.

Earlier in the summer, Zoom signaled a change in direction that will see the firm focus on delivering a more comprehensive collaboration solution that stitches together all the functionality workers need to communicate. Its newest offering, Zoom One, combines options for persistent chat, phone, meetings, and whiteboard functionality into a single bundle.

“Simplicity is at the core of everything we do. As the Zoom platform has evolved from a meeting app to a comprehensive communications platform, it was clear that introducing new packaging like Zoom One was the next step in the company’s evolution,” said Greg Tomb, Zoom President.

“By bringing together chat, phone, meetings, whiteboard, and more in a single offering, we are able to offer our customers solutions that are simple to manage, so they can focus on business issues that matter most.”

It doesn’t take a genius to figure out whose slice of pie Zoom intends to eat next.

My Take: Good job, Zoom. Teams should be running scared.