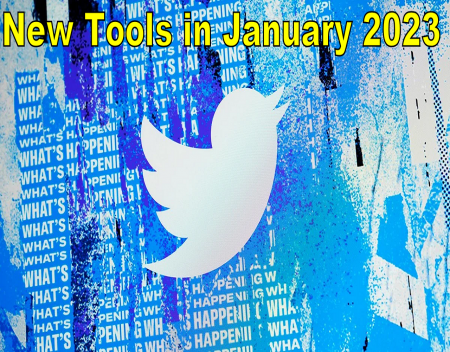 Ever since Elon Musk bought Twitter, the platform has entered a zone of constant change and updates. Although not all of them took root, some of them were really liked by users. While innovations on Twitter used to take too long to develop and implement, now they are happening fast enough to dramatically increase the satisfaction of using the platform in the shortest possible time and attract even more users.

Over the past two months, a lot of interesting features have been introduced or accepted for development. For example, last week, after some users experienced difficulties using Twitter, it became known that “significant” backend server architecture has been introduced and now the platform should be faster than before. This was a fundamental change that improved the Twitter experience for all users.

On Friday, Musk said that other improvements will be made soon, which will relate to navigation. He said that the platform's new navigation features that allow “swiping to side to switch between recommended & followed tweets, trends, topics, etc.” are designed to make the platform better and faster. This will become available in January 2023.

Musk said that Twitter now has a bookmark function accessible through the share button on tweets. Some users use likes as bookmarks, but at the same time, they are public, so they are not always convenient. Unlike likes, bookmarks are private, which will be convenient for a wide range of users.

Musk continues to interact directly with Twitter users in order to discuss various changes or listen to their suggestions for new features. His openness is unique for a leader in any industry. Unlike most other business owners and CEOs, Musk strives to do exactly what users want because they know best what it takes to improve their experience with products and/or services.

My Take: There goes Elon, trying to make Twitter as good as possible.